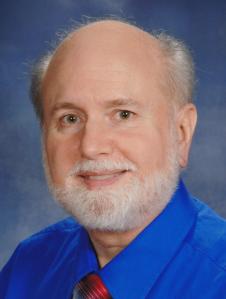 Rick Ellrod (Frederick E. Ellrod III) has been a storyteller, and a lover of stories, from childhood.  He has two short stories in print, and is submitting a science fiction novel called House of Stars for potential publication.  (See Work in Progress for details.)  He is also an amateur musician with more enthusiasm than talent.

On the Achievement of Peace.  In The Peace Movements (Rome:  Research Center of the International Federation of Catholic Universities, [1984], pp. 94-106  (PDF)